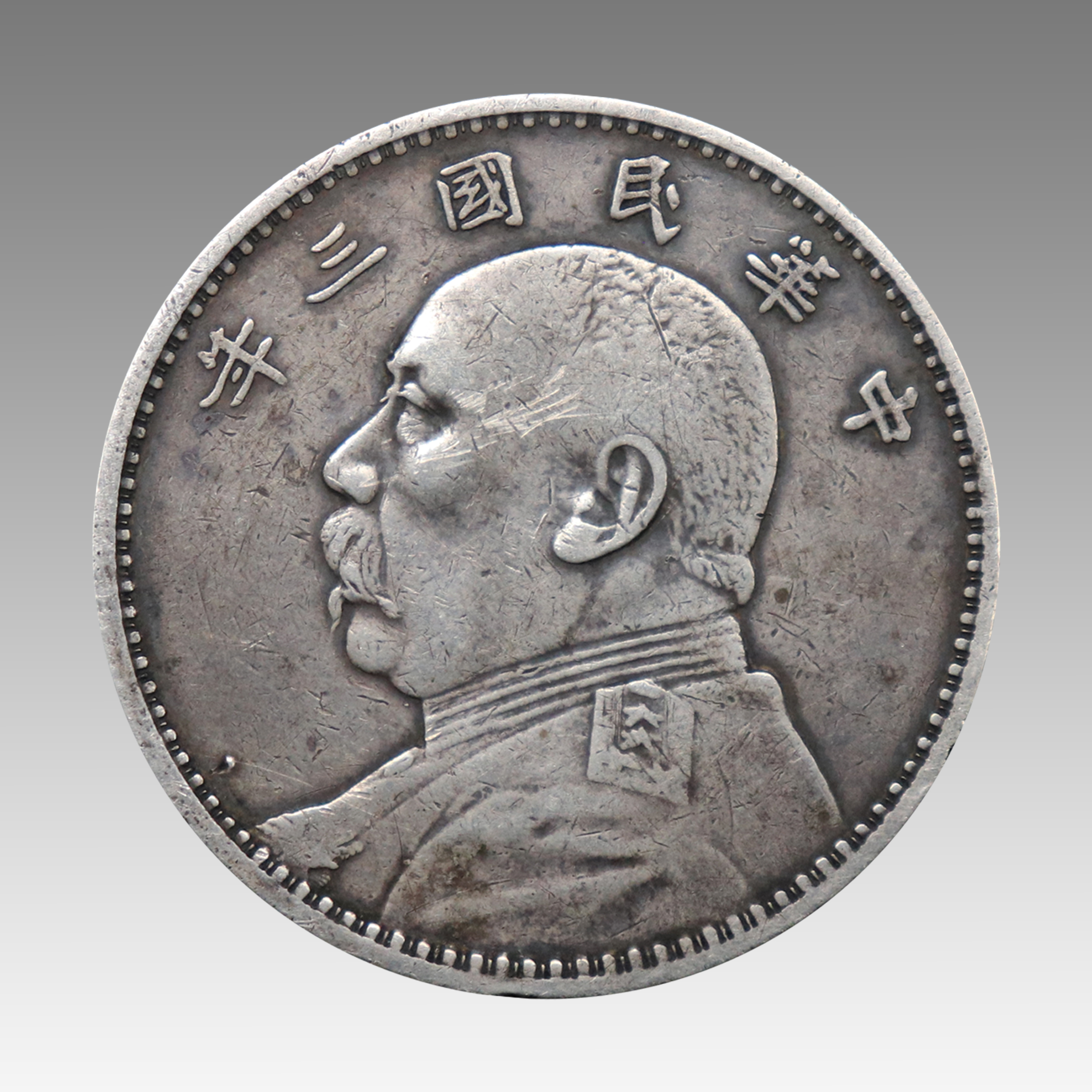 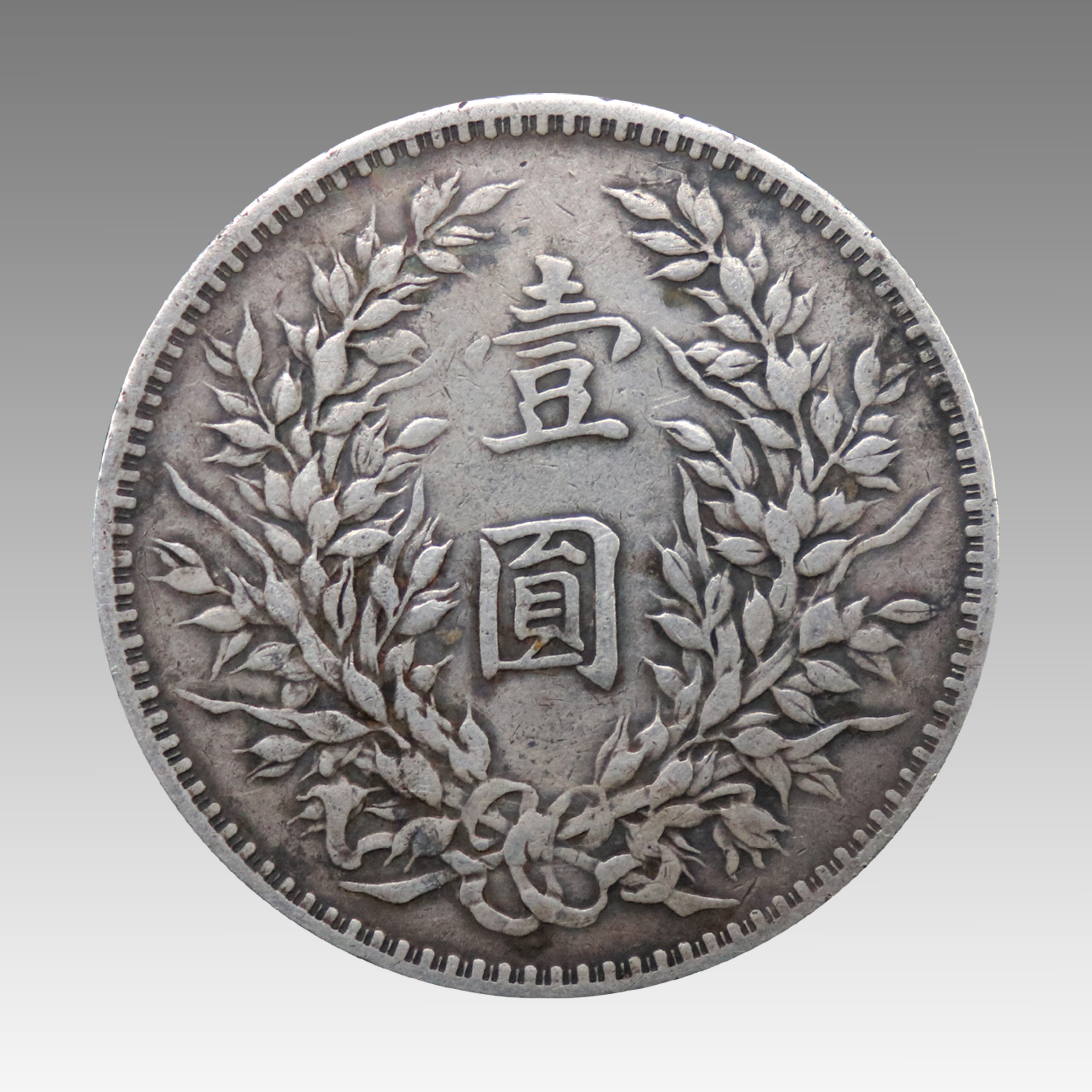 "Yuan Datou" represents China's modern currency culture, reflects the rise and fall of China's modern history, economy, finance and vicissitudes. It has a high value of art and cultural relics, as well as a certain function of preservation and appreciation. At present, the number of "yuan Dadou" retained by the people is not too much, and silver belongs to precious metal, so the collection risk is small, so it is very suitable for investment and collection.

Because of its high artistic value and cultural relic value, "yuan Datou" silver dollar has certain function of preserving and appreciating value. Especially in recent years, with the increasing investment in collection, "yuan Dadou" is becoming more and more popular, and the price is rising all the way. Therefore, the vast majority of people in the industry think that "yuan Dadou" is a "black horse" in silver dollar collection, with high appreciation potential! 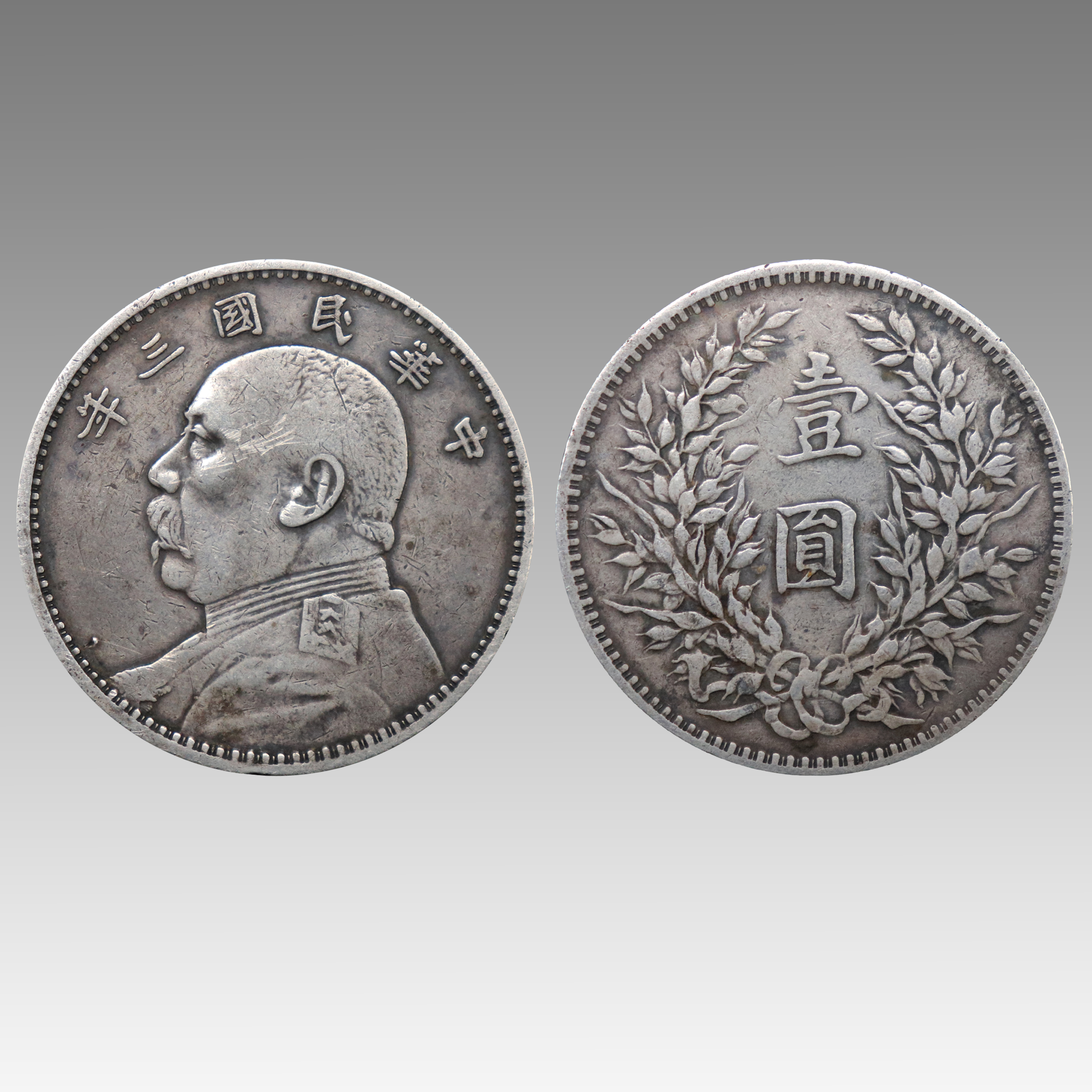 Among the nearly one thousand kinds of modern coins, Yuan Shikai's head coins, commonly known as "yuan Dadou" or "dadouyang", are the most influential, influential and widely circulated coins in the world. They were cast and issued by the Beijing government after the founding of the Republic of China. The face value of Yuan Shikai's head coins is one yuan, middle yuan (five jiao), two jiao and one jiao respectively; the silver coins are unified in form, with strict regulations on color and weight, and are quickly recognized and accepted by the society. They gradually replaced the Qing Dynasty's Longyang in the domestic financial market and became the main currency in the circulation domain.

The issue of Yuan Shikai's silver dollar is a special product of the special period in China. On the one hand, it can't be separated from the issue background at that time. In order to solve the money problem of the society at that time, the feudal system of China was just overthrown, the circulation market was full of all kinds of money, the market seemed chaotic and complicated, the emergence of Yuan Shikai silver dollar solved all the difficulties, stabilized the social economy in a short time, and played an important role.